Are you looking for the solution to the query “How To Clean Your Shower Head With CLR?” then you’ve landed on the right page.

Our shower is one of the most important things that we use in our daily life. On average, a person showers at least once or twice a day. The thing about shower heads is that the years of usage tend to lose their efficiency and start getting clogged.

There are multiple reasons for a shower head to get clogged; some of them can be the water supply in your area is hard in nature, and hence it has many mineral deposits in it that get clogged on the insides of your shower head, which can lead to a light drizzle.

As discussed earlier in this article, hard water or mineral-rich water leaves behinds deposits of minerals like calcium and magnesium in the shower head, which clogs the shower head and reduces the force of the water coming through it. There is an excellent way to deep clean your clogged shower head using CLR.

Steps & Methods On “How To Clean Your Shower Head With CLR”

CLR is known as Calcium, Lime, and Rust Remover; it is the only thing you need to need to clean your shower head. CLR is a very powerful clear which, as its name suggests, removes calcium, lime, and rust from a number of different surfaces with utmost ease.

It is one of the most common cleaners used to clean up clogged shower heads. CLR not only helps to clean your shower head but also helps it look as good as new.

Jelmar first created it in the early 1980s as an accompaniment to their existing product Tarn-X, a metal cleaner.

The product was named after the substances and minerals it was specially designed to remove and get rid of, which were calcium, lime, and rust.

Once CLR started doing well in the market and steadily became a preferred among the customers, Jelamr decided to launch more CLR products.

According to Jelmar, the company that creates CLR, in order to clean your shower head with CLR, you must first and foremost remove it from the wall of your shower and submerge the removed shower head in a solution of part CLR and part hot water for better results.

You just have to leave the shower head submerged in the CLR and hot water solution for a few minutes before rinsing it off under running water which will help to remove the gunk inside your shower head better.

You can also use an old toothbrush or a sponge to loosen up and get rid of the gunk inside the shower head. These are just the basic directions you must follow in cleaning your shower head off gunk and residue using CLR.

You can clean your shower head using CLR with 2 methods. They are summarized as follows.

You can repeat either of the above-mentioned methods once or twice a month to clean your shower head; you can easily find CLR in your nearest supermarket or order it online.

Keep a few things in mind while using CLR, making sure that you are using CLR in a well-ventilated place to prevent the fumes from getting in your eyes, nose, or mouth.

Make sure that the solution doesn’t contact your skin for a prolonged period of time; it can be harmful. The company manufacturing CLR warns not to use the solution on surfaces like marble, natural stone, painted, plastic or metallic surfaces, refinishes tubs, damaged or cracked surfaces, etcetera.

CLR, if used as directed, can make the process of cleaning your shower head absolutely easy and hassle-free. We hope we have cleared solved your query on “How To Clean Your Shower Head With CLR”. If you found this article helpful then please let us know in the comment below. 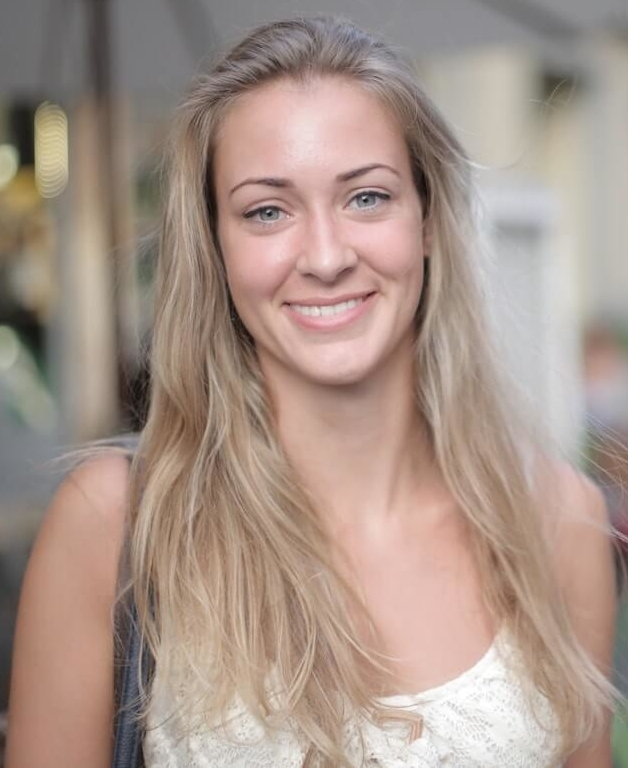 I am a full-time professional architect who is passionate about all kinds of stuff design and construction. Now I share my advice and experience in the architecture and home improvement industries. In MAV SoHo I recommend the best shower heads to help you achieve your goals and simply get the job done at an affordable cost.